Cox Motor Group are very proud of the work we do within the local community, that’s why when the team at Kendal Honda were offered the chance to donate a selection of rugby balls from Honda’s latest Guinness world record attempt at Twickenham to the over 55’s touch Rugby team at Kendal Rugby Club, we jumped at the chance.

Kendal Honda’s Service Manager, Ian was delighted to hand over the balls to the club chairman, Stephen Green and Auld Greys rugby team personally. While we were there, we were also able to showcase the latest Honda CR-V Hybrid and the incredible fully electric Honda e. 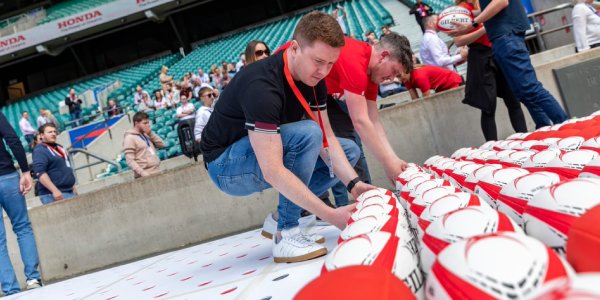 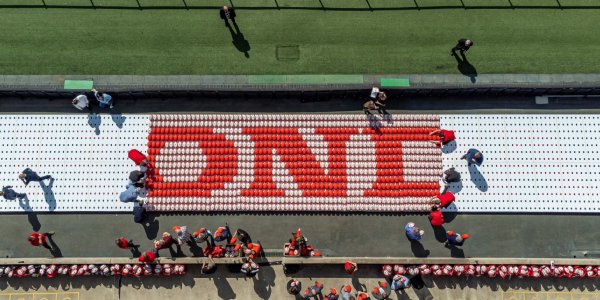 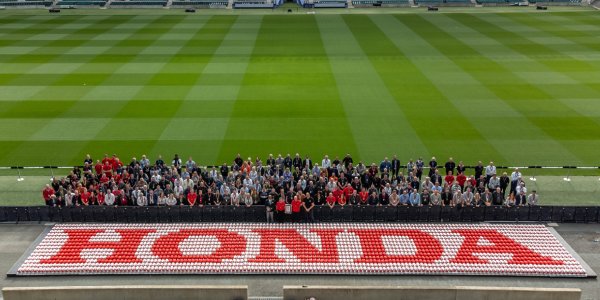 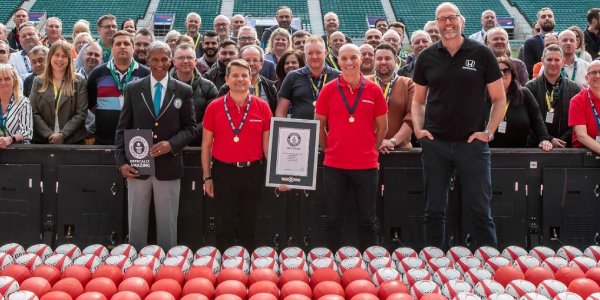